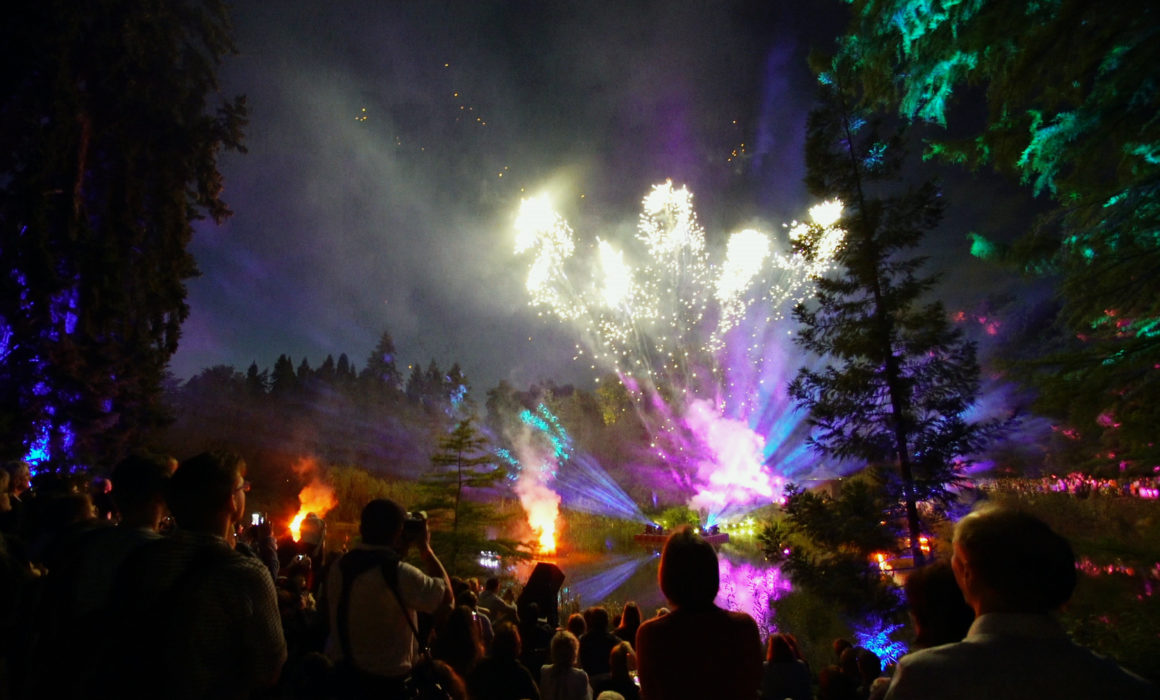 At the height of two successful screenings in the US of our Symphony of Now – the hybrid experience featuring Alex.Do, we sat down with Thalia Davies, Senior Event Producer at battleROYAL, once more. We talked about all things behind the scenes, reactions from the audience and how it was different from producing a live event.

battleROYAL: Congratulations on these two successful screenings! How were these events different from the other screenings in the past?

Thalia: Let’s start from the very beginning. We have shown Symphony of Now in Baku, in Sarajevo, and Tel Aviv. These were all live screenings. Seoul was a bit different, it was a hybrid screening but there was also a live audience. The ones that we did in the US were completely virtual.

battleROYAL: So you got to take Symphony of Now onto an US tour, after all!

Thalia: Yes! As you know, our initial US Tour got literally cancelled on our way to America, as in on the plane. So we tried to find a way to still bring it to America. It was clear pretty quickly that we won’t have an opportunity to go on tour physically, this or next year. This is how our hybrid tour format came to fruition.

We thought about ways how a virtual screening could become more engaging and actually create a live event feeling. We decided to create a hybrid experience using augmented reality, and actually make it look like a live event. We achieved this by mimicking a setting of a live screening, with a full audience and having Alex.Do play his DJ set live while the film is streamed in the background. He gets fully immersed and becomes part of the film. 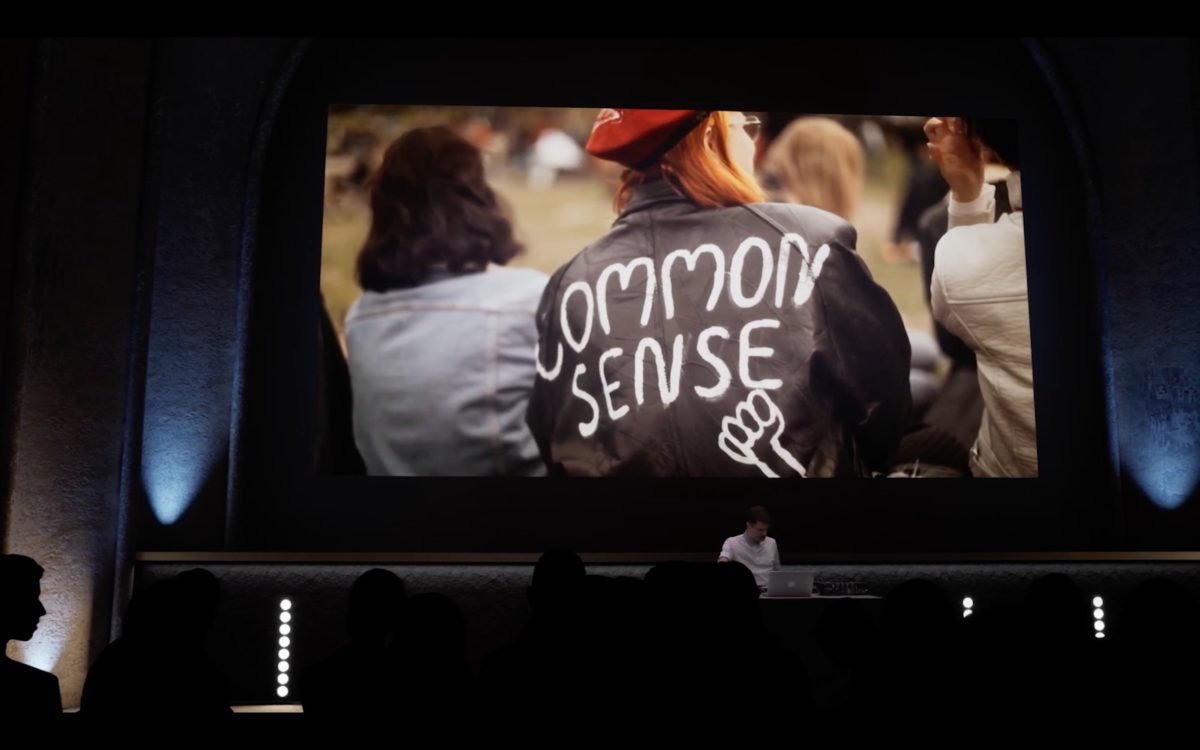 battleROYAL: Who were your audiences?

Thalia: Both screenings were generously supported by the German Federal Foreign Office. So these events were co-hosted by several consulates in the States. Tickets were free – anyone was able to sign up and join in.

battleROYAL: What time did you show the film?

Thalia: On a Friday evening at 8pm.

battleROYAL: How was it different from running a live event?

Thalia: It’s so much more terrifying running something online than it is in real life. In real life, if something goes wrong, you can physically see and troubleshoot your problem as it happens. But when you’re virtual, and you’re dealing with people all over the world, you need to try to create the same user experience for everyone.

I got a little bit terrified, because you can’t see your audience physically. You just hope that their experience is similar to what you’re trying to get out there. I think it’s far more daunting than live. Because usually, you would basically look at people’s faces and reactions directly.

battleROYAL: Are there ways to figure out people‘s reactions digitally?

Thalia: The only way that you can really gauge is off the chat feature, but when they’re watching a movie, they’re not necessarily typing and talking.

Afterwards though, we were able to see the feedback and the ratings. We received 9.5, which is great. We also got to see how long people stayed on; we had 98.5% of people stay on for the entire duration of the event, which is insane, because that just never happens! That’s kind of how we know that it was engaging to the audience. I didn’t expect that it would be as good as it was. 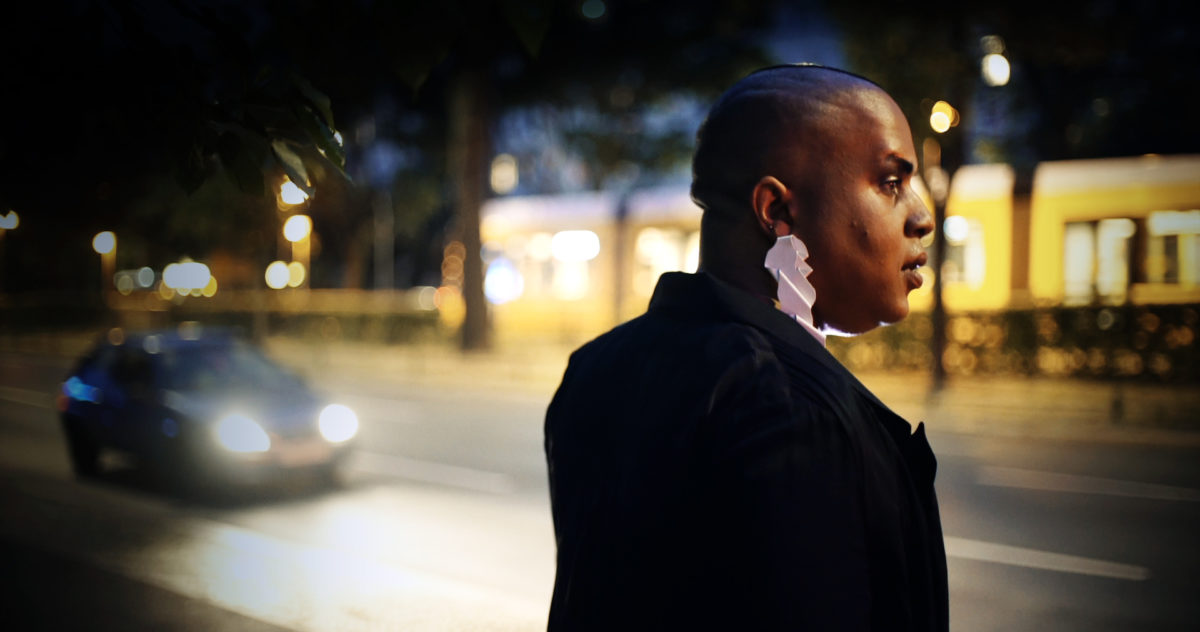 battleROYAL: What did people connect to most?

Thalia: So many people commented saying that they really felt like they had been on an adventure to Berlin. I think a lot of the people who attended had actually been in Berlin before. So there was a sense of nostalgia.

battleROYAL: The audience got to ask questions during a Q&A session with the producers of the film, Alex.Do and special guest, Ricklef Beutin, Deputy Chief of Mission at the German Embassy Washington.

Thalia: Yes, it was great. The audience got to ask questions throughout the session via the live chat. I remember, one of the guests mentioned, why there were no women on the panel. I jumped in straight away, saying that two women behind the scenes have been running this event throughout.

battleROYAL: Were you more nervous than you are used to from live events?

Thalia: When you’re sitting by yourself in front of your computer, handling everything from there, you naturally feel more stressed. You’re trying to manage the speakers or the invitees, and also wanting to pay attention to the panel discussion itself. You’re also trying to cover the admin side of the event: making sure that the registration process worked for everyone, that everyone has the same entry access to every single part of the platform. All that at two o’clock in the morning.

At the same time it’s amazing to witness how people from all over the world are joining in and get to experience Symphony of Now. All of the sudden, the scope gets so much bigger.

battleROYAL: Do you know if people watched it alone or in groups?

Thalia: One of my friends in New York watched it with her two flatmates. They made a little party out of it, and pretended they were clubbing in Berlin on a Friday night – as you would do.

battleROYAL: Could you enjoy it for a bit, yourself?

Thalia: I was at the end when I calmed down a little bit. It was I think, four o’clock in Berlin. And then I decided to dance.

battleROYAL: Amazing! Thank you so much for your time.

Thalia Davies works as a Senior Event Manager at battleROYAL, focusing on Music related projects such as 'Symphony of Now’. In her 15+ years in the music industry, she has worked with larger companies such as SFX Entertainment (LifeStyle), Live Nation, and Supermodified Agency. She holds a BA in Music with a focus on electronic music.