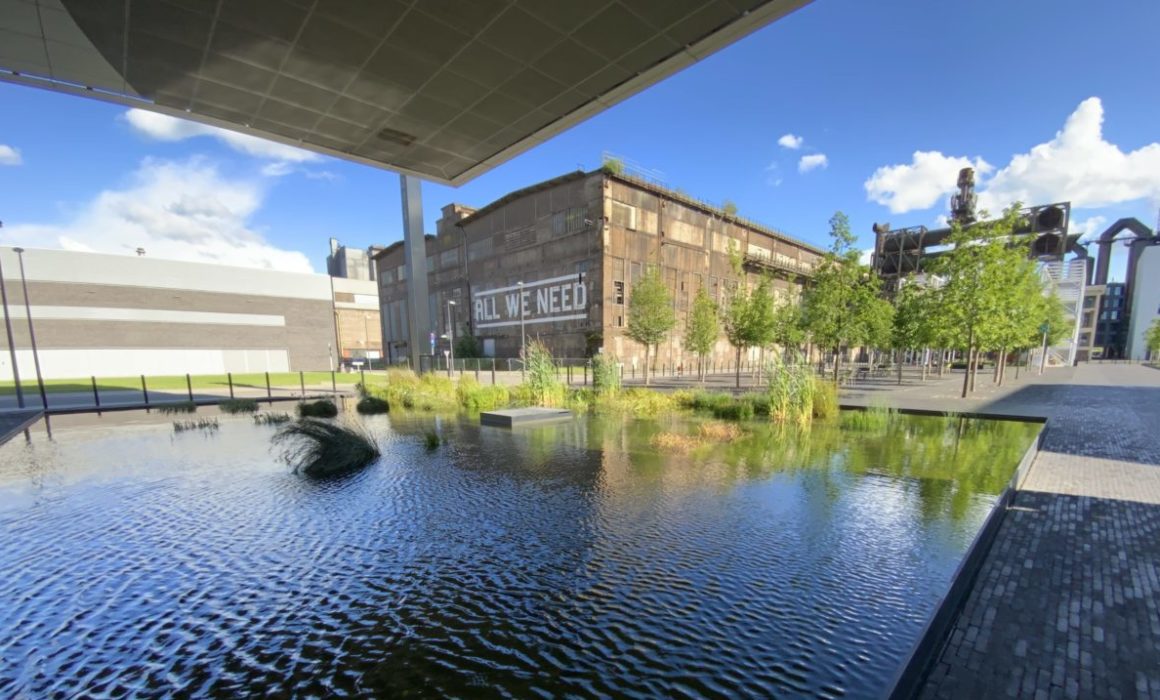 As previously raised by Brendan Shelper, CEO of battleROYAL, and Nancy Braun, Director of the European Capital of Culture Esch2022, the central question of the initial concept for the Esch2022 Launch was: How can we build the crescendo for a societal momentum that takes a region’s population over the threshold into a new era? Or, in the words of Moloko: How can we “make this moment last”? Our answer: Rituals.

Making A Moment Last Through The Notion Of Rituals

To help our imagination do this we got our cultural strategy team on board as well and asked ourselves: What would we like to read in newspapers about the opening ceremony the day after it would have happened in 2022? The ceremony, we soon realised, had to be more than just a declaration of the knock-on effects we wished for. In fact, it was about worlding the European Capital of Culture‘s goals into encounters that would tell stories of a better tomorrow.

To achieve this, we used an anthropological view on rituals as an inspirational metaphor (1). At battleROYAL, most of our creatives have a background in dance and performance making. The work we do involves the labour of bodies: through choreographed doing and participation on various levels, we are convinced a true difference can be made. So much is said during events, ceremonies, and spectacles – but what happens if you become part of the storytelling and have a real stake in the fascinating moments that are happening around you? What if you start to experience – during the event, or even from the comforts of your own home? Our open-world concepts emphasise this mind-body-connection and turn participants into ambassadors of their own beliefs and desires. 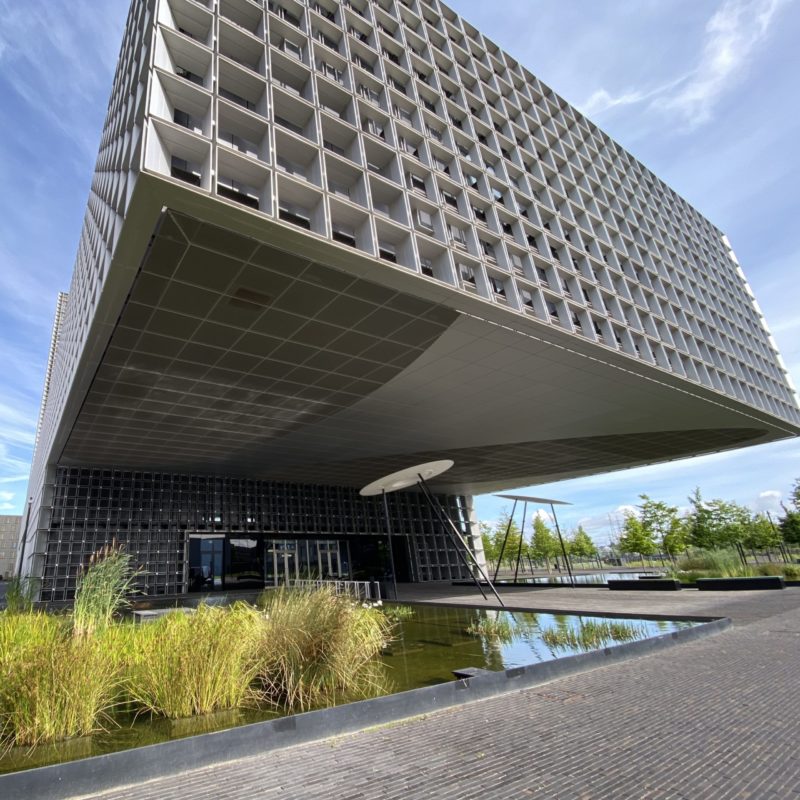 In technical terms, a ritual involves the creation of a space that is „neither here nor there (…), a „space of possibility“ (2). A modern example is yoga practice: you’re put in a special place, you experience a carefully crafted message with all of your senses, and you leave feeling different and good about what this experience has just given you.

Using rituals as a starting point, we asked ourselves, how can we create something with the same effect? Why don‘t we create a platform where Esch’s „suppositions, desires, hypotheses, possibilities, and so forth, all become legitimate” (3)? How do we facilitate the processes of worlding, that is, processes that allow the passing of participants through a cultural realm, whose alchemy we had to ideate in our Creative Prototyping Sprints? Most importantly, these actions had to strengthen a community and let audiences experience a feeling of affinity by experiencing themselves as part of a public (4). 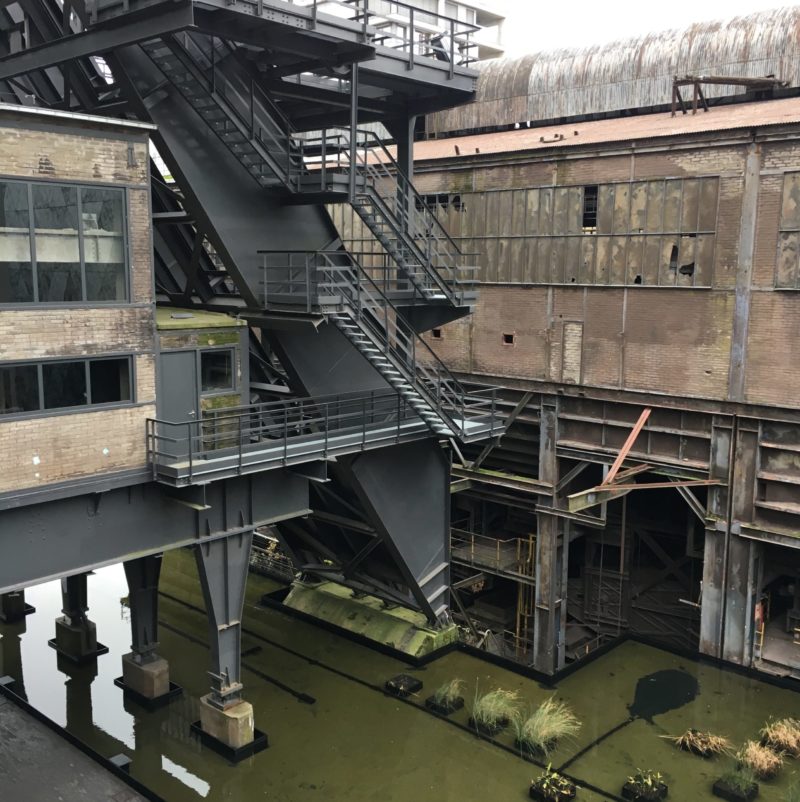 Taking a Creative Prototyping Sprint from a fully equipped studio space into the digital realm has helped us to ideate a different approach to opening ceremonies. The most important take-away from the Creative Prototyping Sprint was “How Might We… activate all these groups other ceremonies usually neglect?”. This does not only include those who will attend during the show day and its making. How do we extend the storytelling to those who choose to stay at home? And in times of COVID-19, the likelihood for such a scenario is pretty high.

This conjunctive naturally drew us away from thinking about large-scale stadium-based productions from the audience‘s perspective and anchored our activations in the local cultural fabric of Esch, while simultaneously leaving open all sorts of problems to the defined groups to refine. We did not delineate specific entities, things, and states, but instead created a realm of creative processes onto which we were to on-board locals to further refine these acts and to drive the creative evolution of the Esch2022 region. 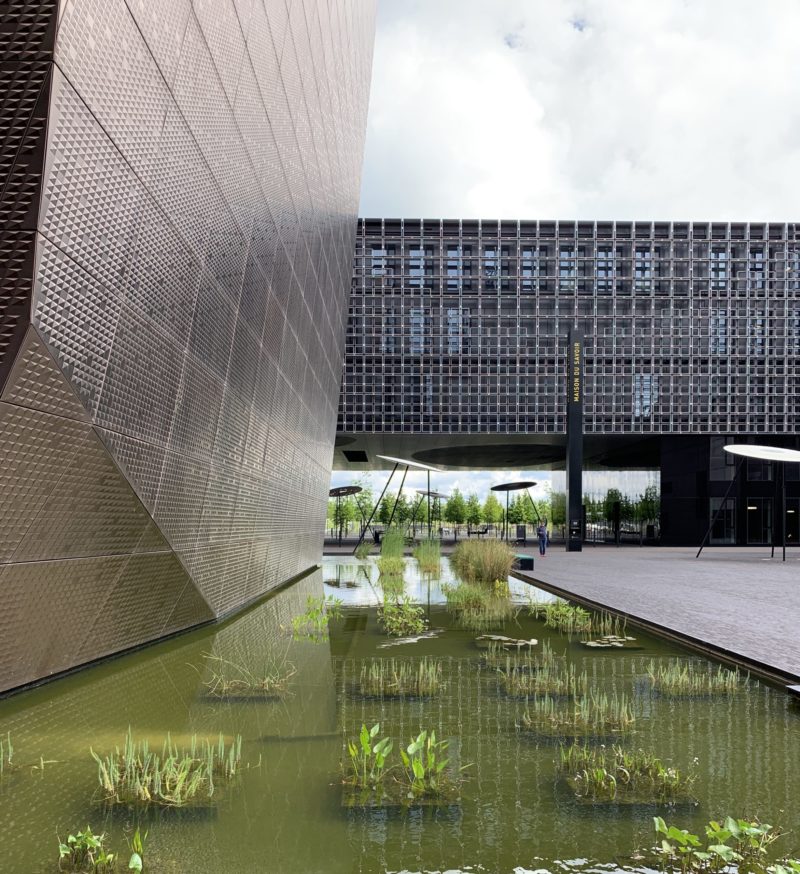 While using an emerging tool to ideate a project, which in itself was a part of the COVID-19 hybrid culture, it taught us an important lesson: To stay open to the question of how to inhabit this very moment in which development constitutes itself through our changing actions and habits. The Creative Prototyping Sprint was our way to engage in a “thickening of the ongoing” (5) to become conscious about ideation and hybridity itself. It allowed us to translate between the different modalities of show making, cultural participation, and creating ‘just a fun evening, really’. We believe that this exciting path leads from grand-scale show productions towards what we call ‘activations’.

We believe in the positive change that pivoting towards hybrid cultures can bring. We are currently living in the interval between “before” and “after” COVID-19. Harnessing the energy that this state produces has greatly informed this project and will continue to do so for a while. We are still on the road of ideation, regularly refining the concept as we go. We tested some aspects in client workshops. We also went out and conducted prototype tests to trial some bespoke mechanics of the live event. Although some outcomes surprised us, these hands-on methods of ideation have helped creating an ever-more accessible Esch2022 launch concept. Stay tuned for further developments.

(1) See the work of anthropologist Victor Turner, especially his work on “The Ritual Process”.
(2) We can only use it as metaphor because rituals in anthropological terms entails anti-structural modalities, which our example untucks with creative rigour.
(3) Turner, again.
(4) I am partly paraphrasing theatre scholar Jill Dolan’s idea for Utopic Performances. Check out her great ideas in “Utopia in Performance. Finding Hope at the theatre” from 2008.
(5) This is a deliberate method of creation drawn from practice-as-research in performance.

This is Part 2 of Andy Machals’ insight piece about battleROYAL’s Creative Prototyping process and approach to the concepting of the Esch2022 – European Capital of Culture Launch. Part 1 was published on March 22, 2021.

Andy is a Creative Producer and Director for large-scale theatrical shows. He spent the past decade researching about and practicing in extravagant forms of show theatre. He has previously helped conjuring forth shows at the Friedrichstadt-Palast Berlin, has worked with director Andreana Clemenz to realise the Michael Jackson musical biography „Beat It“ (2018) and David Garrett‘s World Tour „Unlimited“ (2019). He has a PhD in directing and producing for theatre from the University of Bristol (UK), and has published on virtuosity in performance with Cambridge University Press.