battleROYAL supported renowned Director Nigel Jamieson to create an epic opening to the European Capital of Culture in Denmark. The opening ceremony for Aarhus’ year as European Capital of Culture 2017 took over the entire city and had a development period of twelve months. While the major event was centered around Danish history and thereby also linked to their Viking origins, it also took a very modern approach with a clear focus on community and the future. 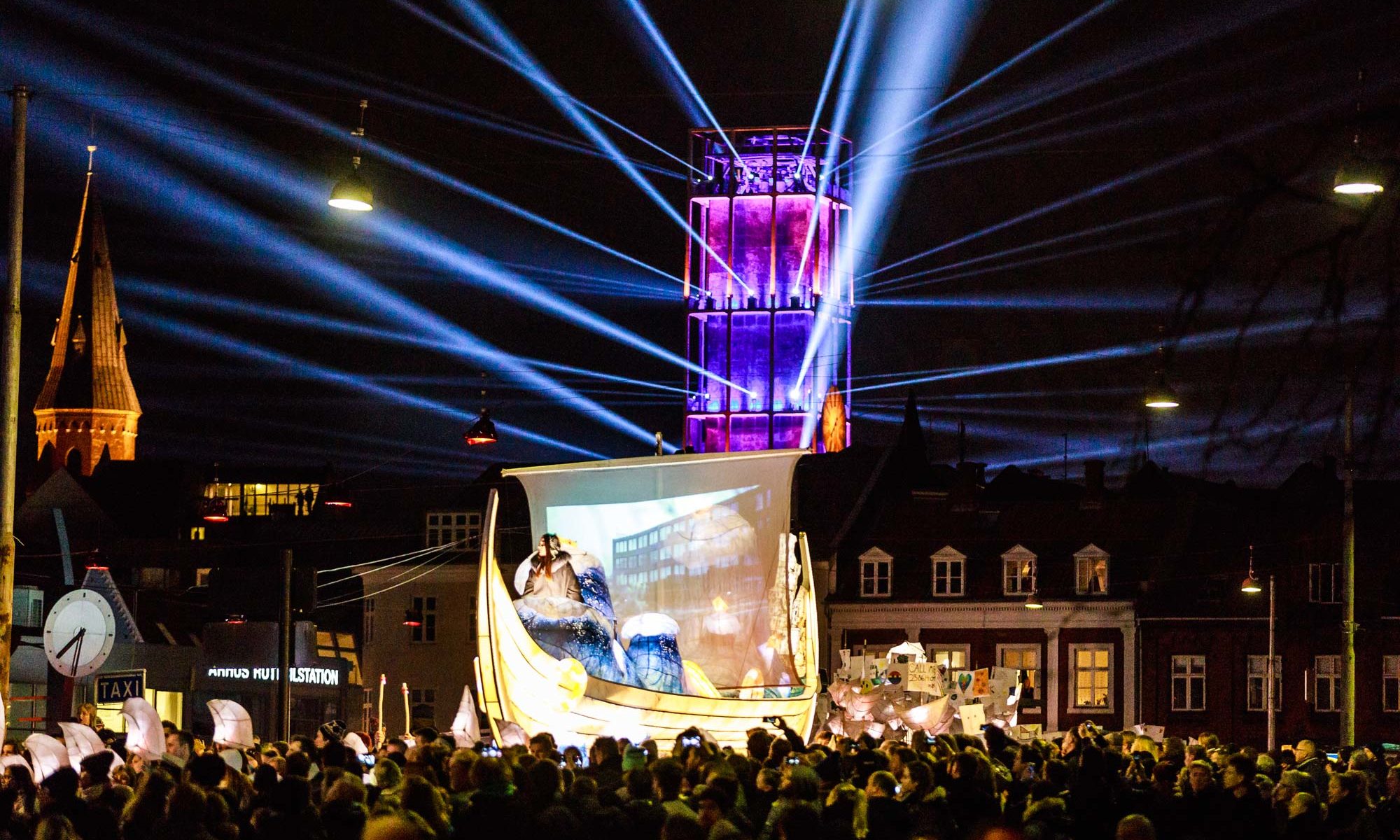