The film directed by Johannes Schaff pays tribute to the vibrant energy of Berlin. Based on Walter Ruttmann’s 1927 avantgarde film „Berlin – Die Sinfonie der Großstadt“, the contemporary re-imagining follows the rhythms of Berlin at night across urban panoramas to secret corners and intimate moments. Using filmmakers Lil‘ Internet and Alexandra Weltz‘s unique camera work in addition to his own cinematography, Schaff creates a kaleidoscope of images to capture the modern metropolis. 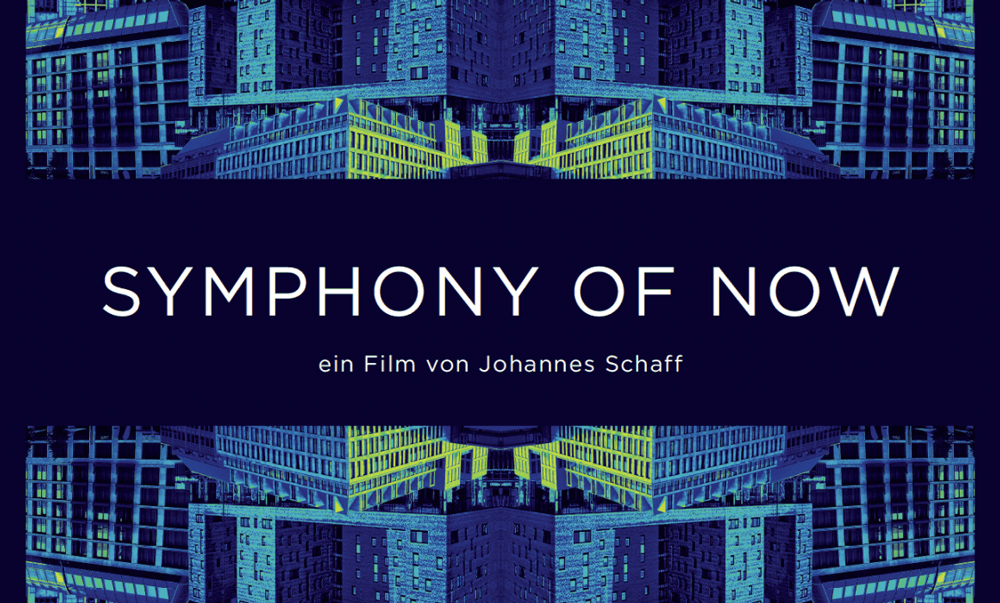 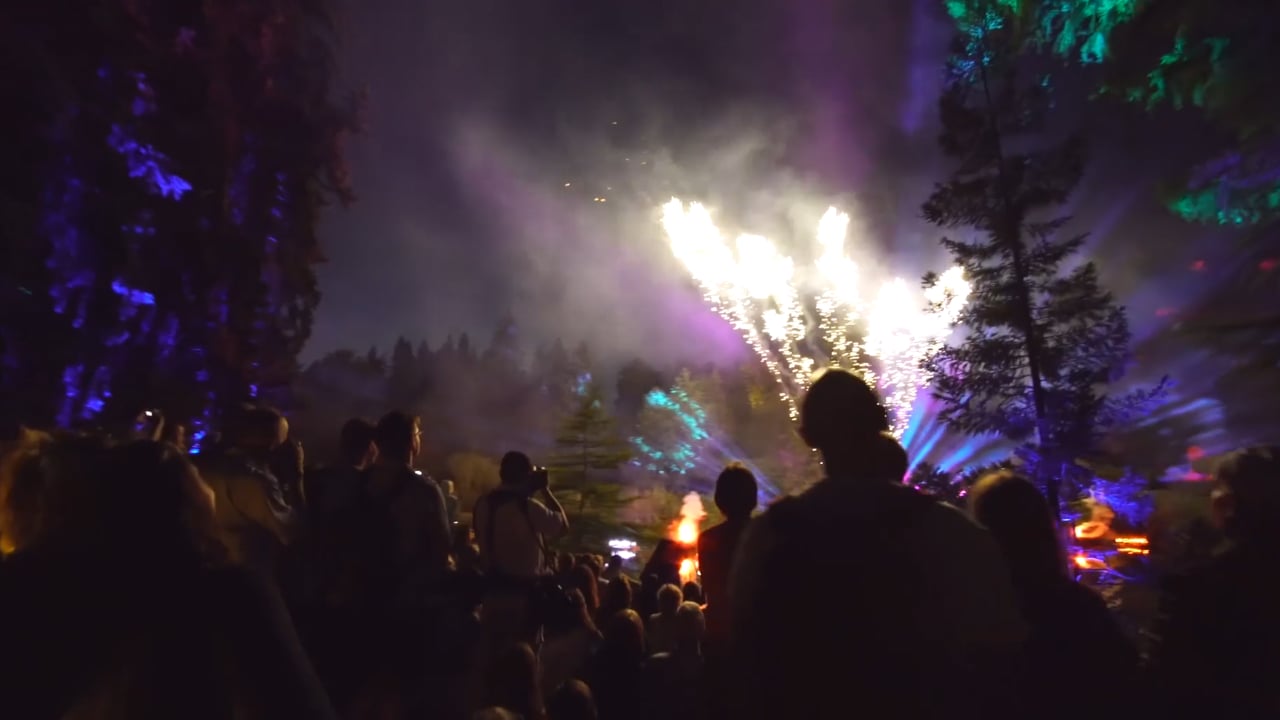