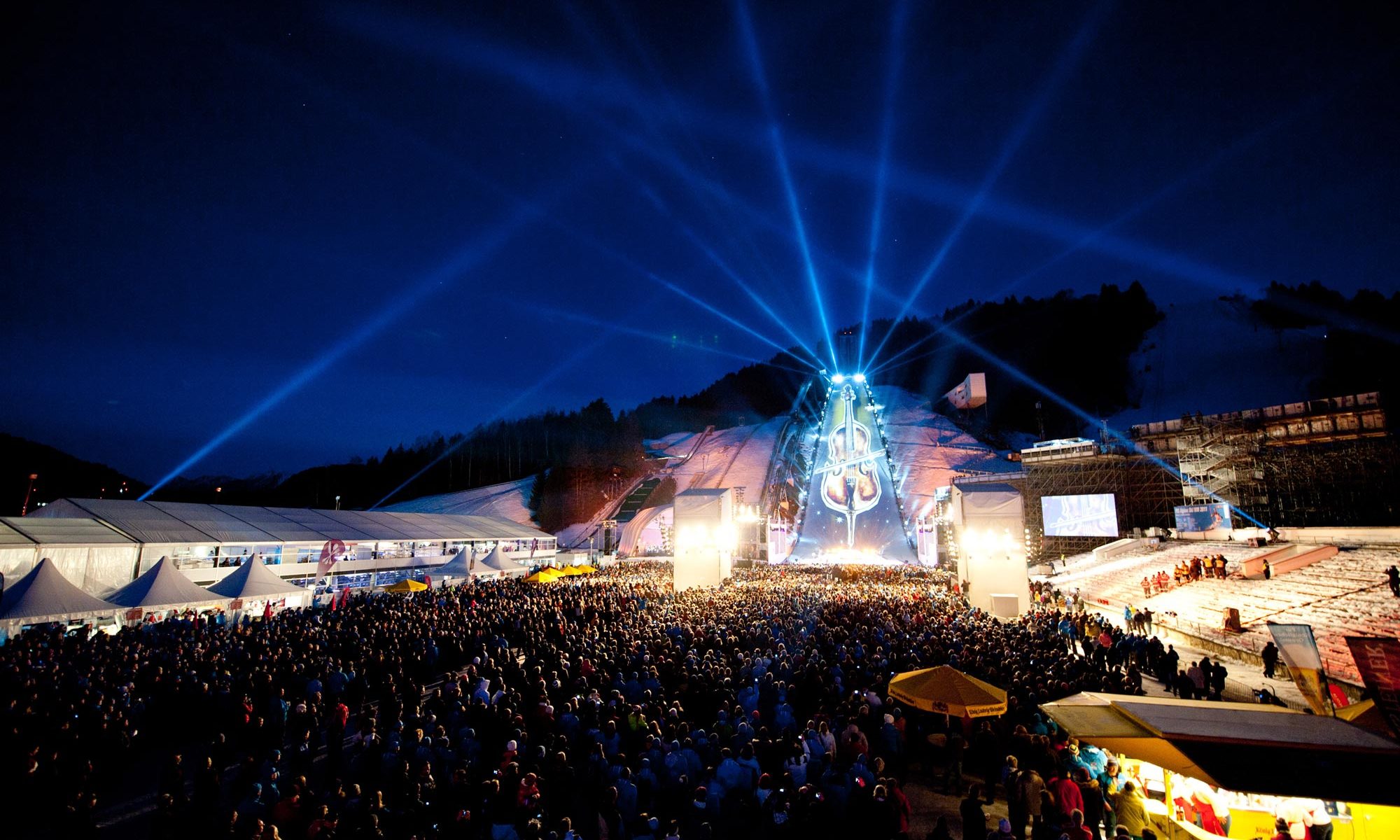 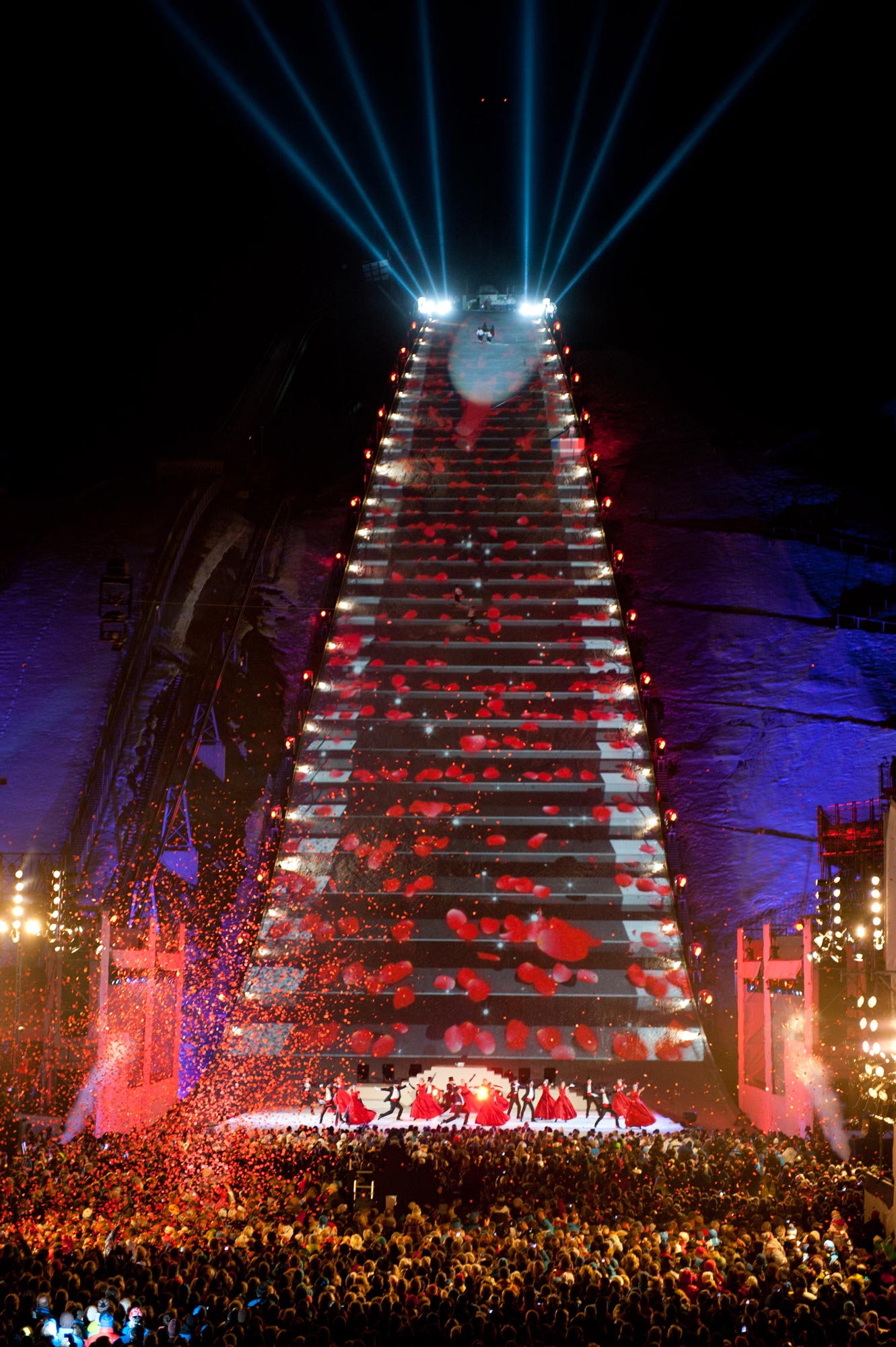 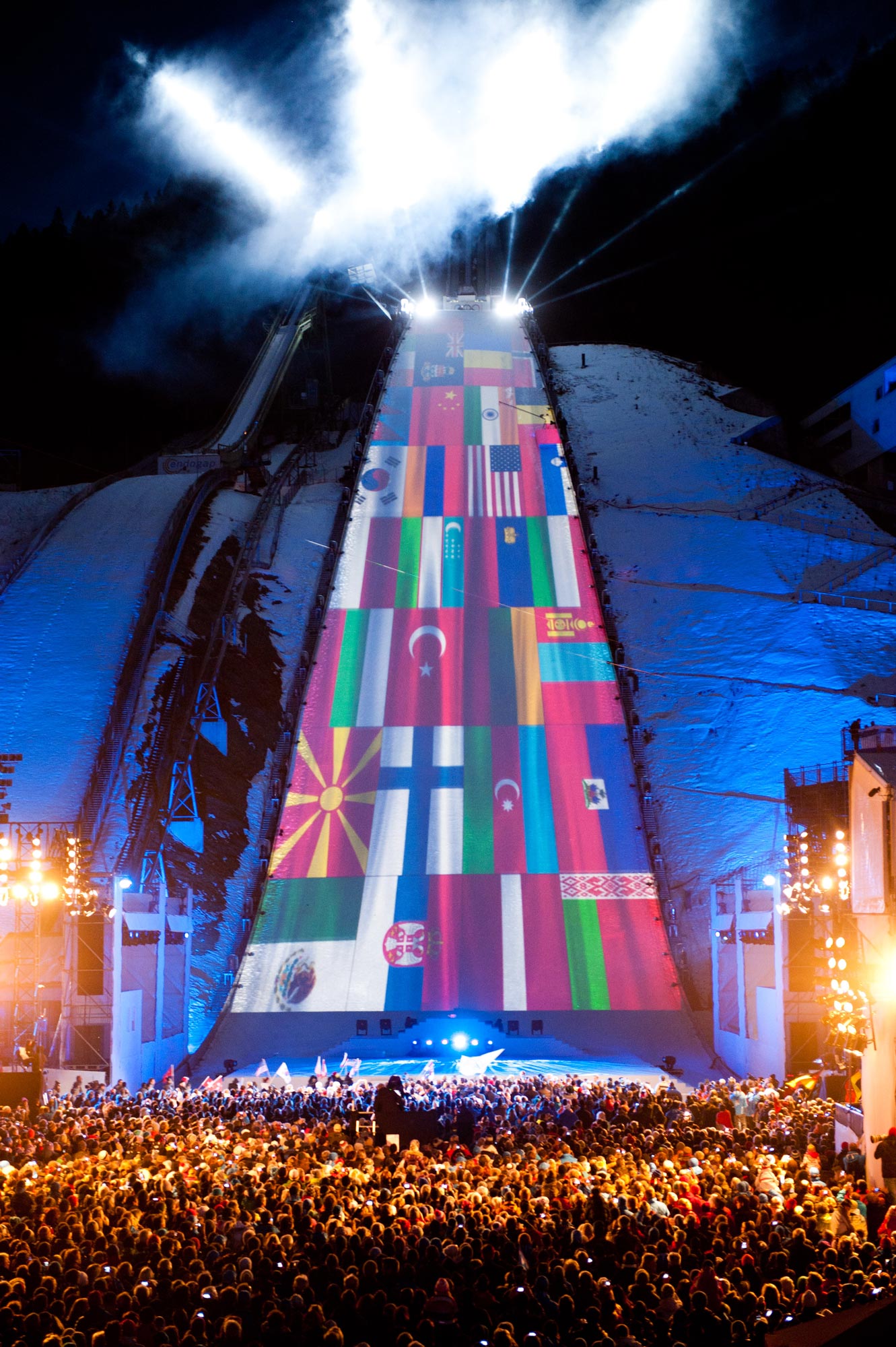 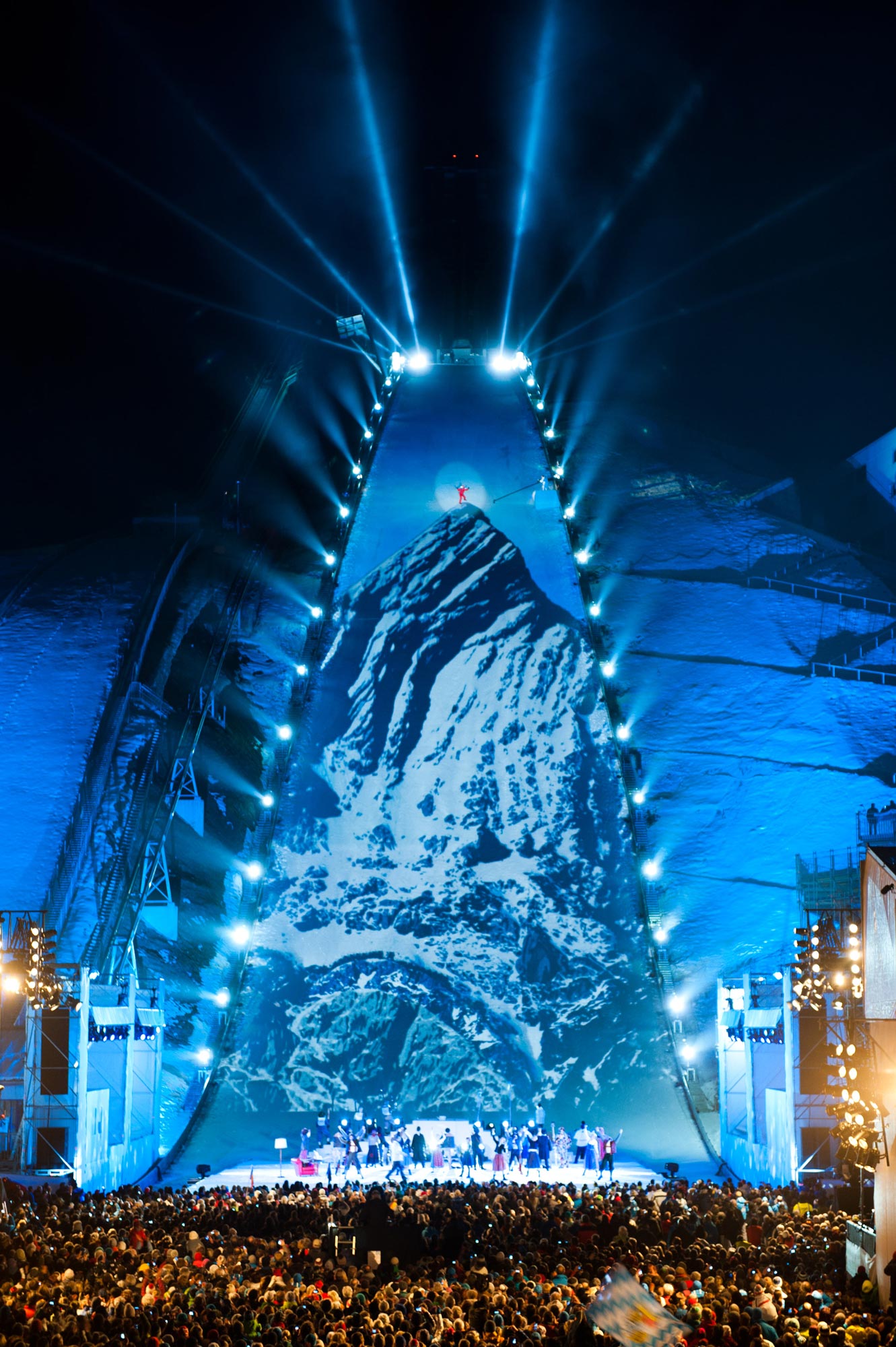 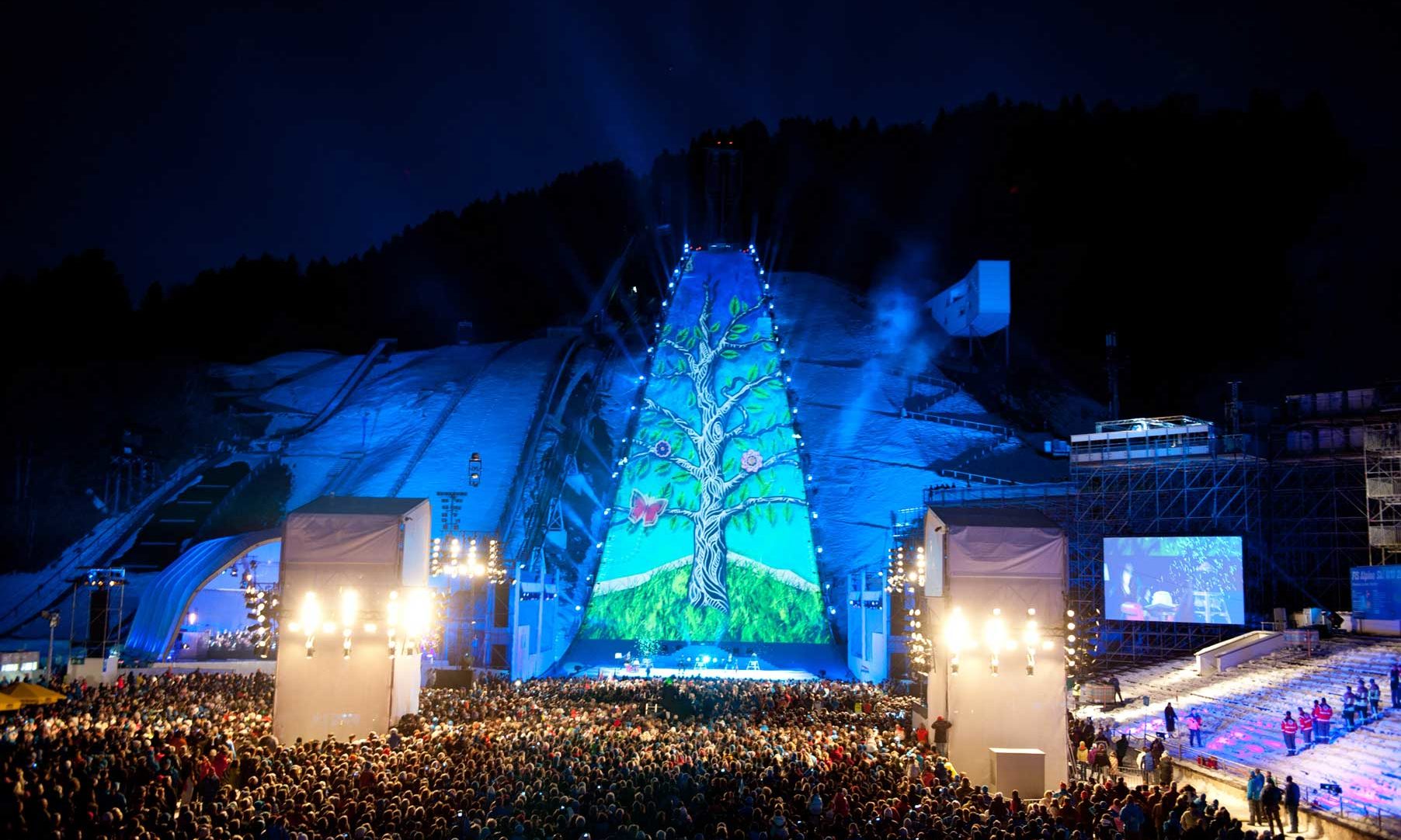 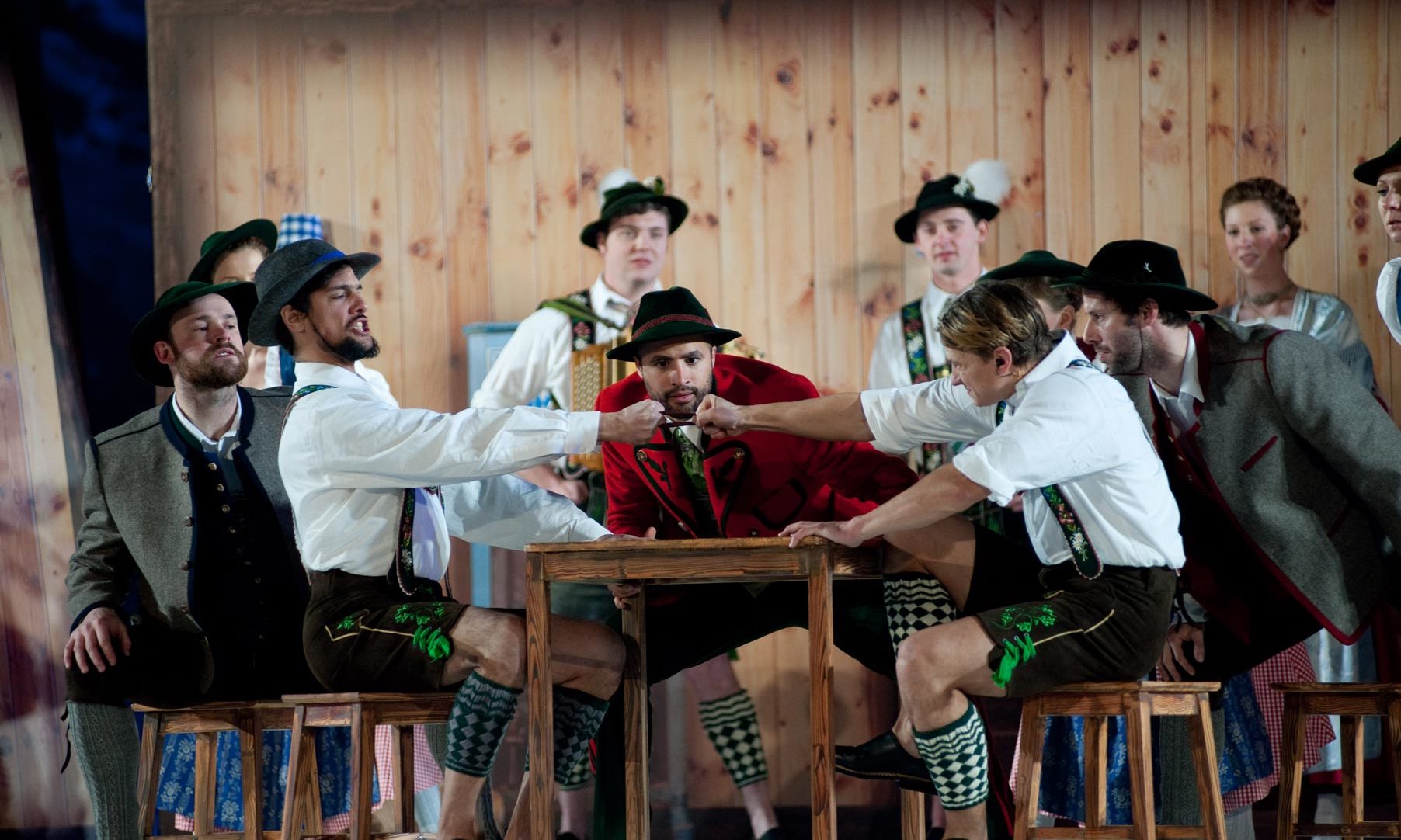 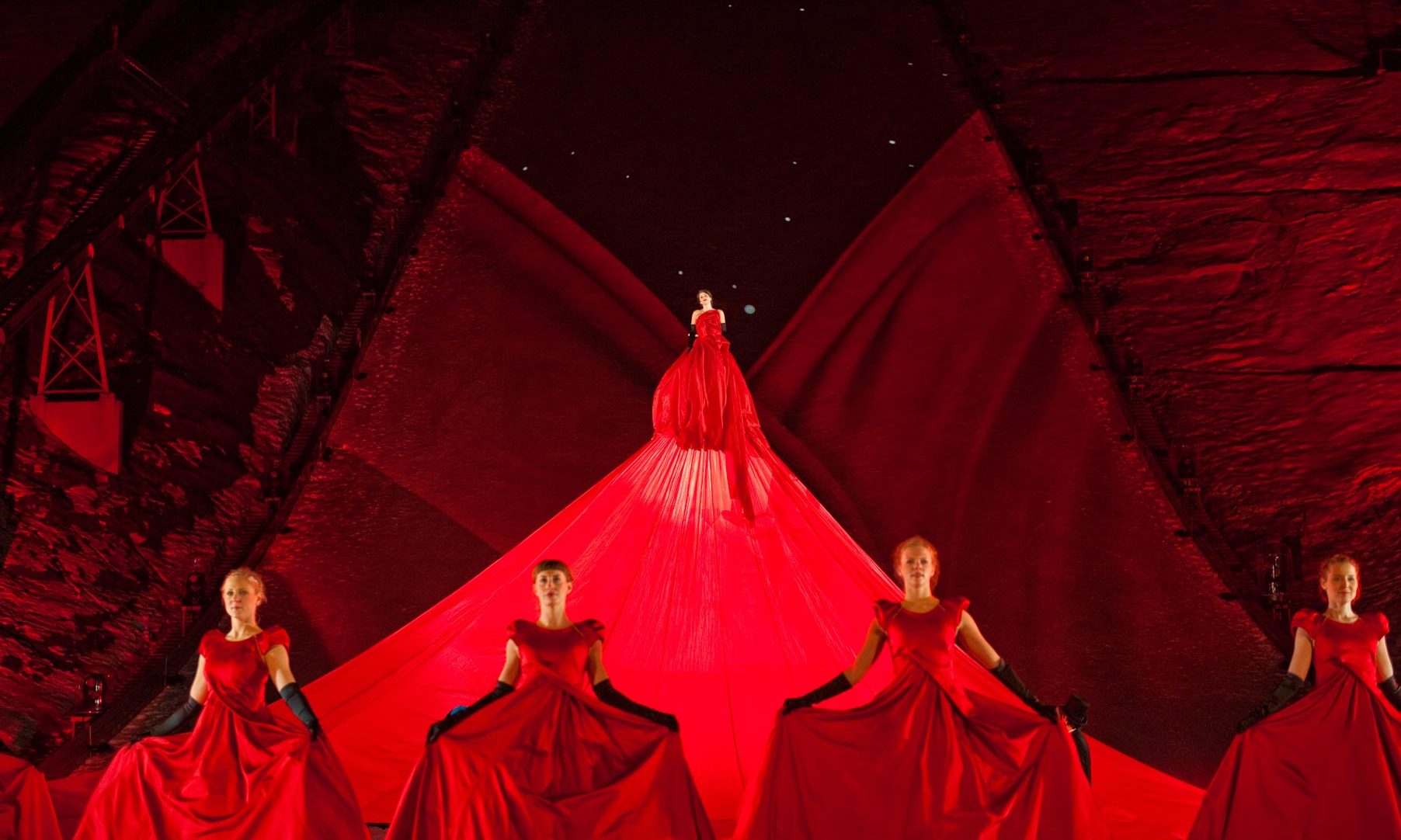 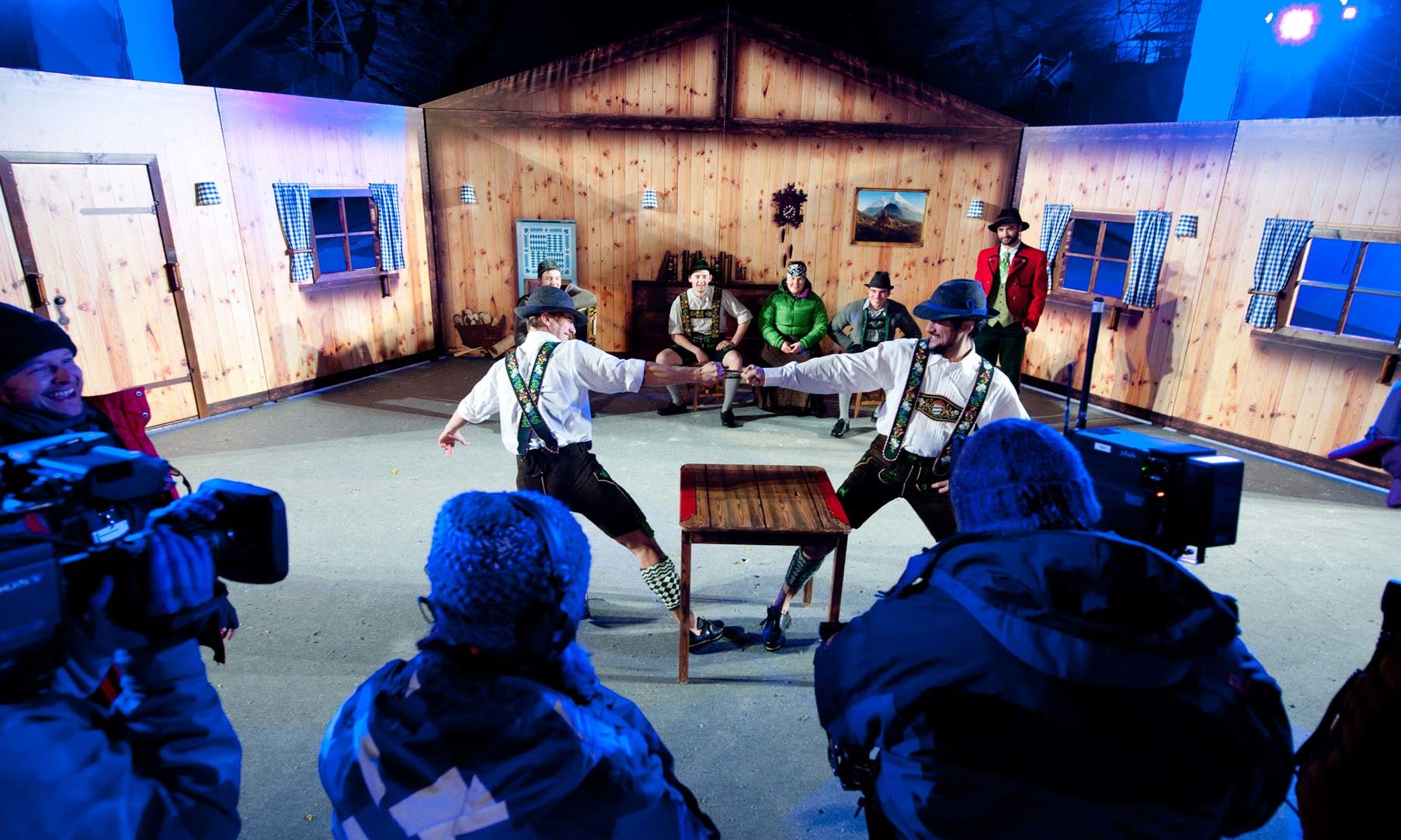 For the first time in history, the FIS Alpine Ski-World Championship 2011 opened with a Grand Ceremony at the famous Olympic Winter Games site in Garmisch-Partenkirchen. A 12 month project, the event was lead by Executive Producers DREINULL and directed by battleROYAL. Combining local traditions with the latest technologies, the Opening Ceremony delivered the finest choreographic moments on and around a 130meter high ski jump. 11.000 guests enjoyed multiple live acts, Adoro, Christina Stürmer, Ski Legends and over 150 artists from Garmisch-Partenkirchen and greater Germany. The live broadcast reached an audience of 3 million and was followed by a gigantic media echo labelling the production “Olympic standard.” (Süddeutsche Zeitung / Germany) 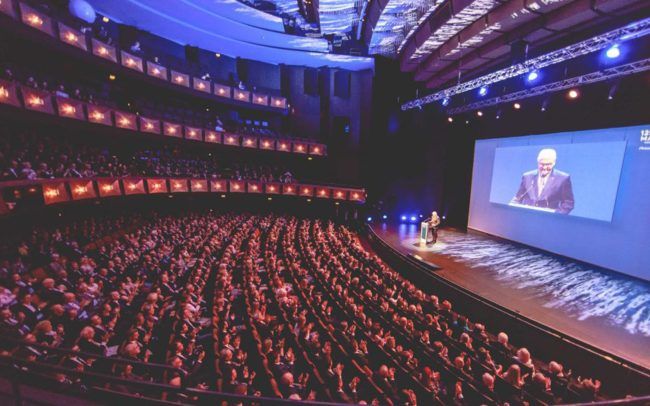 Madsack 125 Gala Event
Privacy Settings
We use cookies to enhance your experience while using our website. If you are using our Services via a browser you can restrict, block or remove cookies through your web browser settings. We also use content and scripts from third parties that may use tracking technologies. You can selectively provide your consent below to allow such third party embeds. For complete information about the cookies we use, data we collect and how we process them, please check our Privacy Policy
Youtube
Consent to display content from Youtube
Vimeo
Consent to display content from Vimeo
Google Maps
Consent to display content from Google
Save
We use cookies to ensure that we give you the best experience on our website. If you continue to use this site we will assume that you are happy with it.OkPrivacy policy