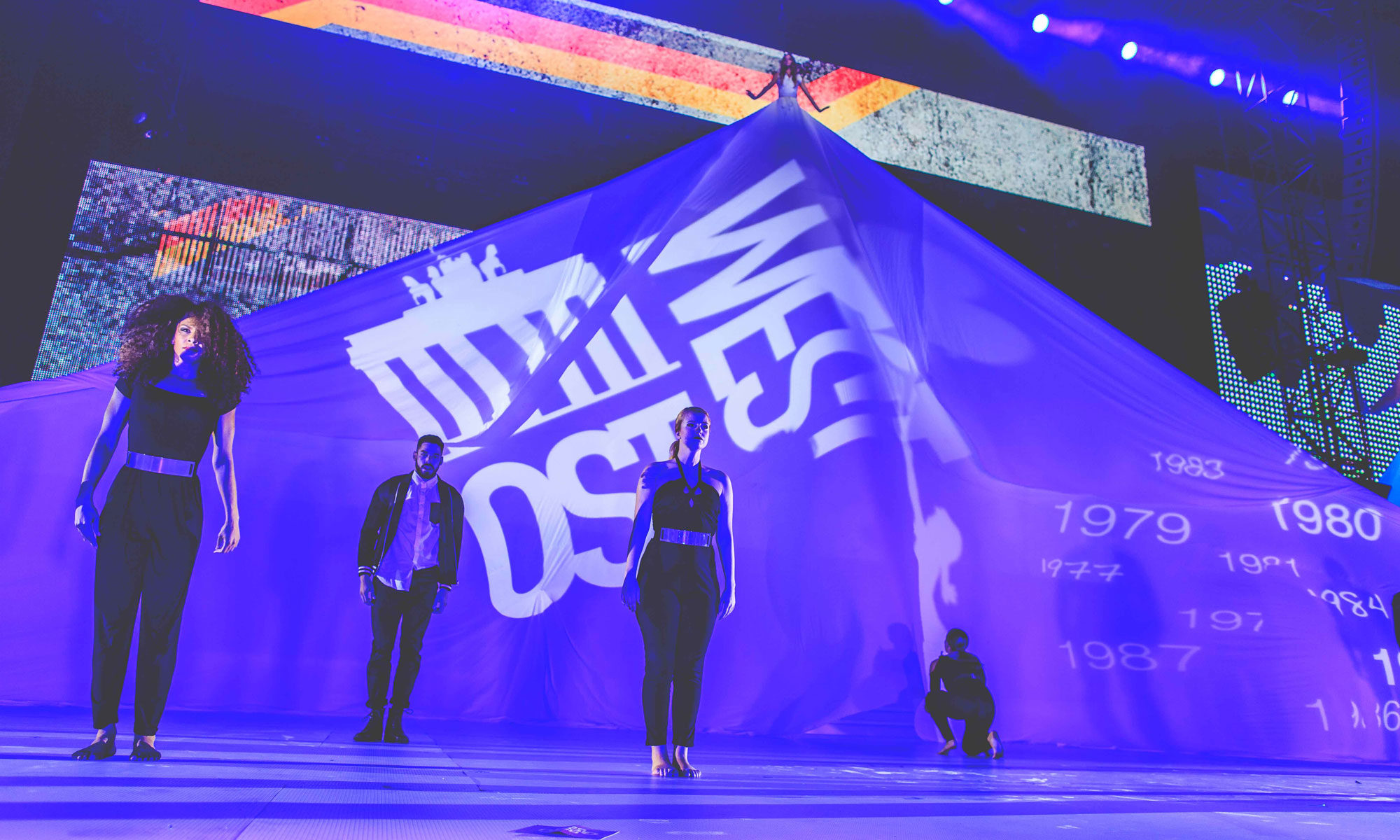 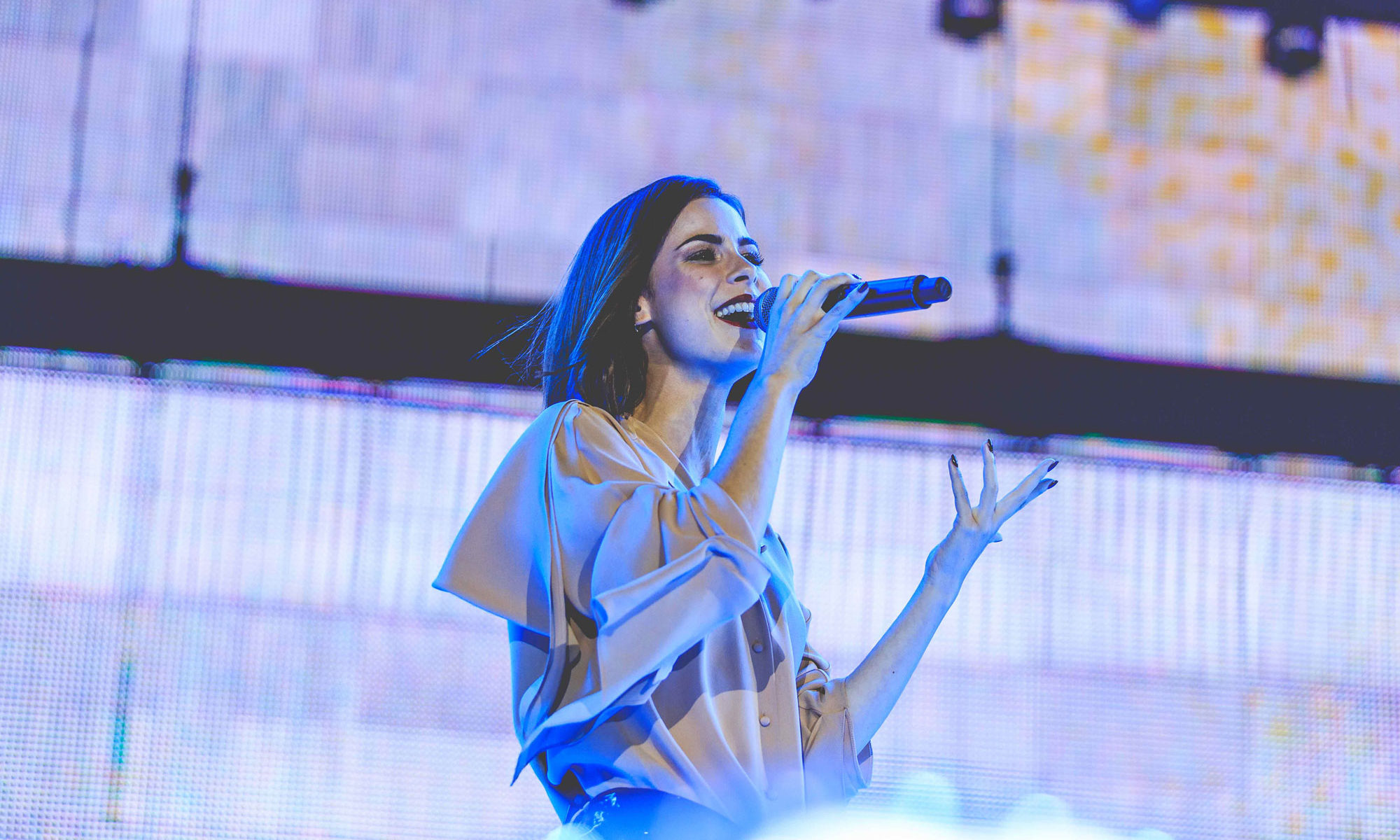 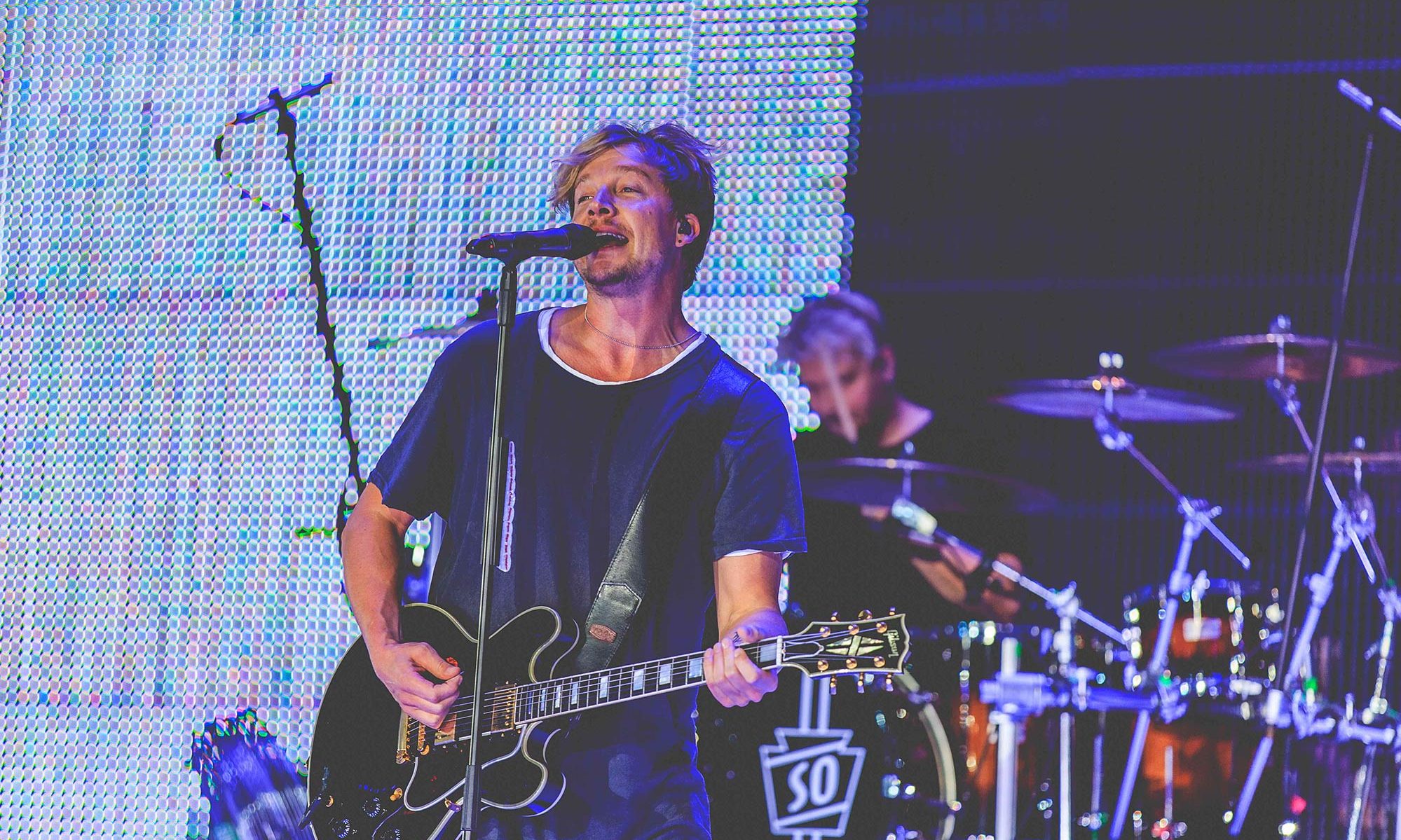 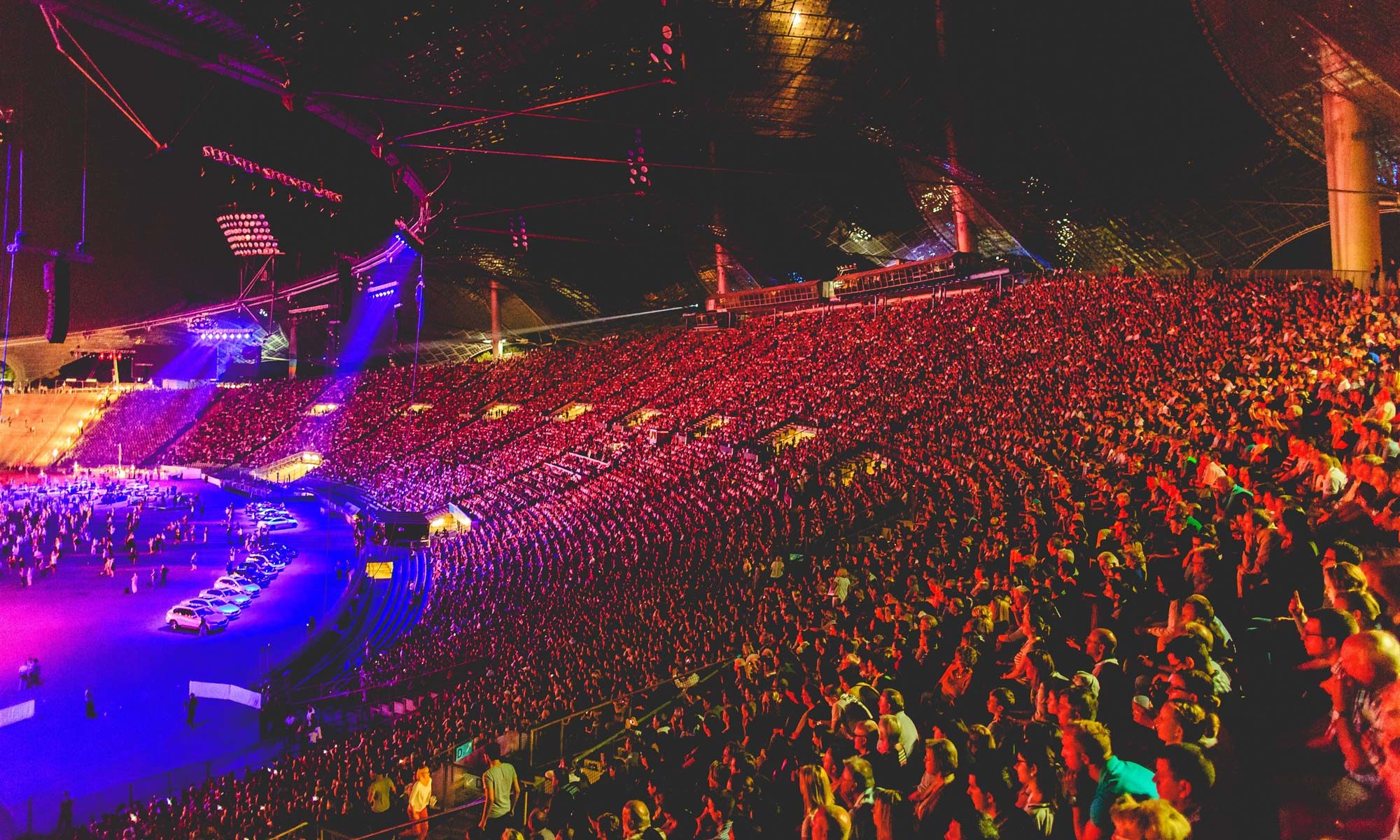 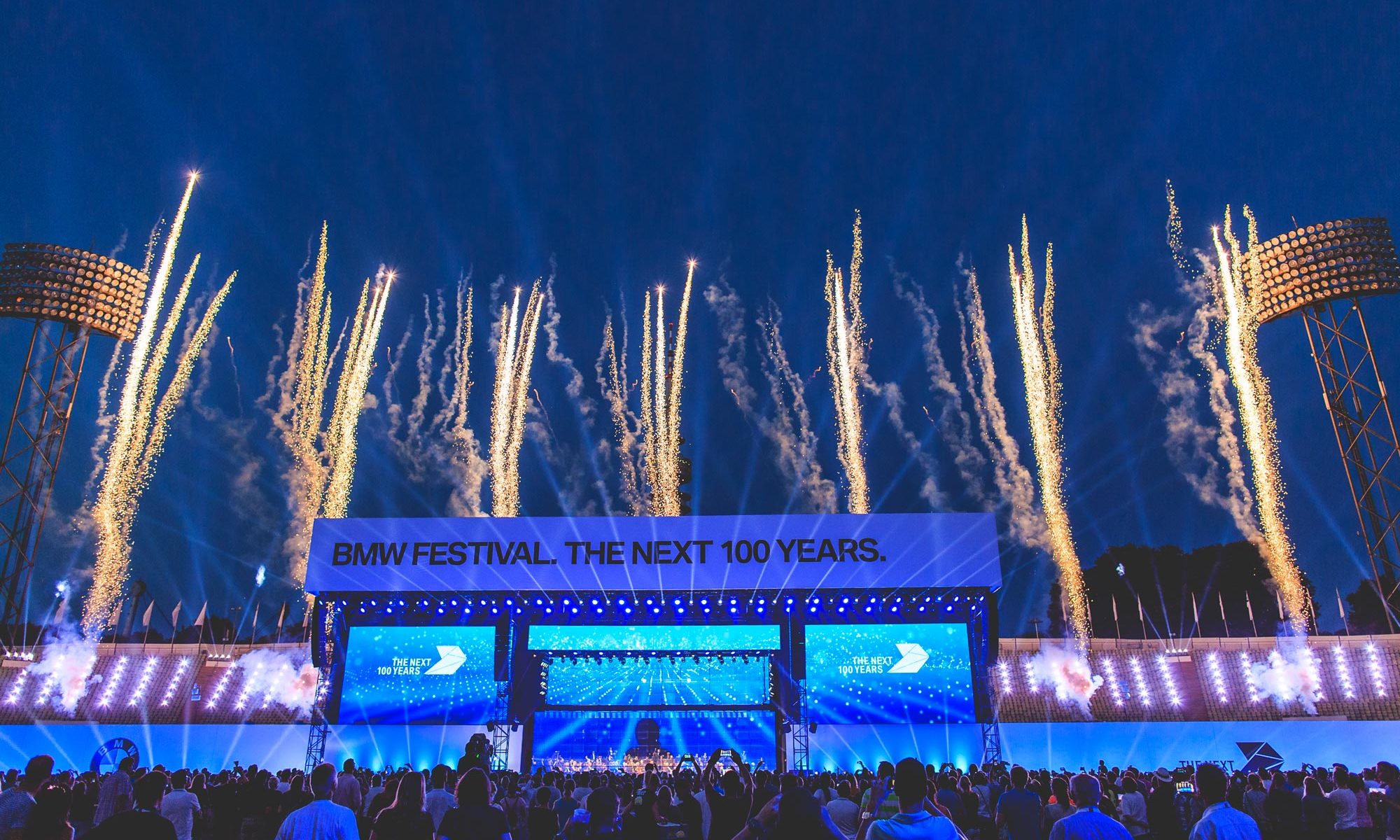 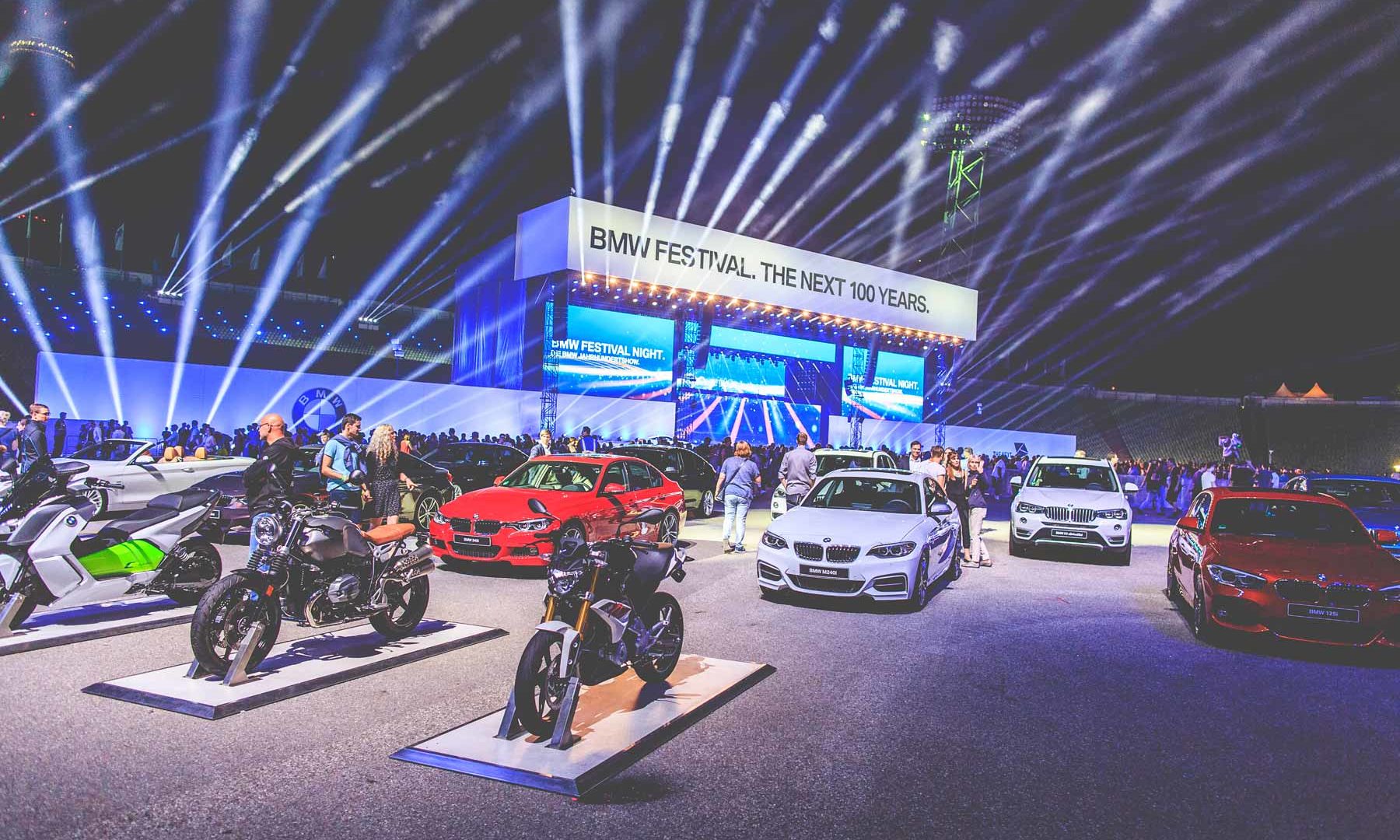 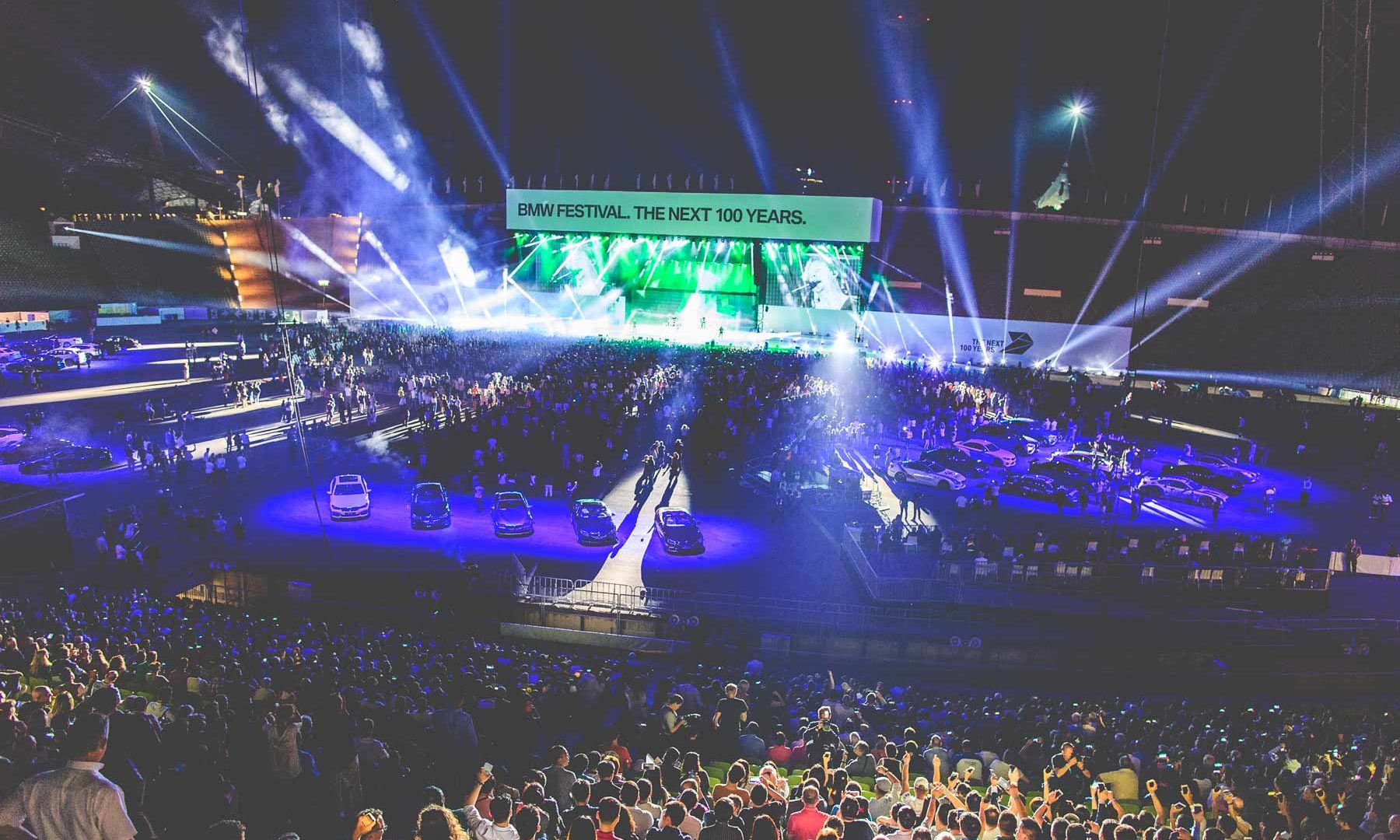 The Next 100 Years celebrated the 100 year anniversary of the renowned vehicle manufacturer. battleROYAL and Lead Agency Zerotwonine developed and realized in collaboration with the host BMW the impressive show in the Munich Olympia Stadium. A sensational stage production came into existence after a year of preparation. Over 35,000 spectators joined an entertaining time travel from the founding years to the present and beyond.

battleROYAL created together with BMW a first-class event program for the anniversary , lead by host Thomas Gottschalk. The unique brand event included an international line-up such as the Munich Philharmonic Orchestra, Red Bull Flying Bach, Rock’n’Roll-icon Peter Kraus and concerts by Simply Red, Lena and Sunrise Avenue. Samu Haber and Niila joined forces to perform a special anniversary hit for BMW titled ‘A Hundred Years’ for an emotional finale comprised of laser, pyrotechnic and a glimpse into the future.

The Festival Night was directed by Brendan Shelper with an ensemble of 30+ professional dancers, spectacular performances, legendary BMW-vehicles choreographed on a 50m wide stage and bound by emotional highlights such as the 1972 Olympic Torch being driven into the arena just as it had 40 years before.

We are proud to have been part of this extraordinary birthday party and wish the brand BMW all the best for the next 100 years. 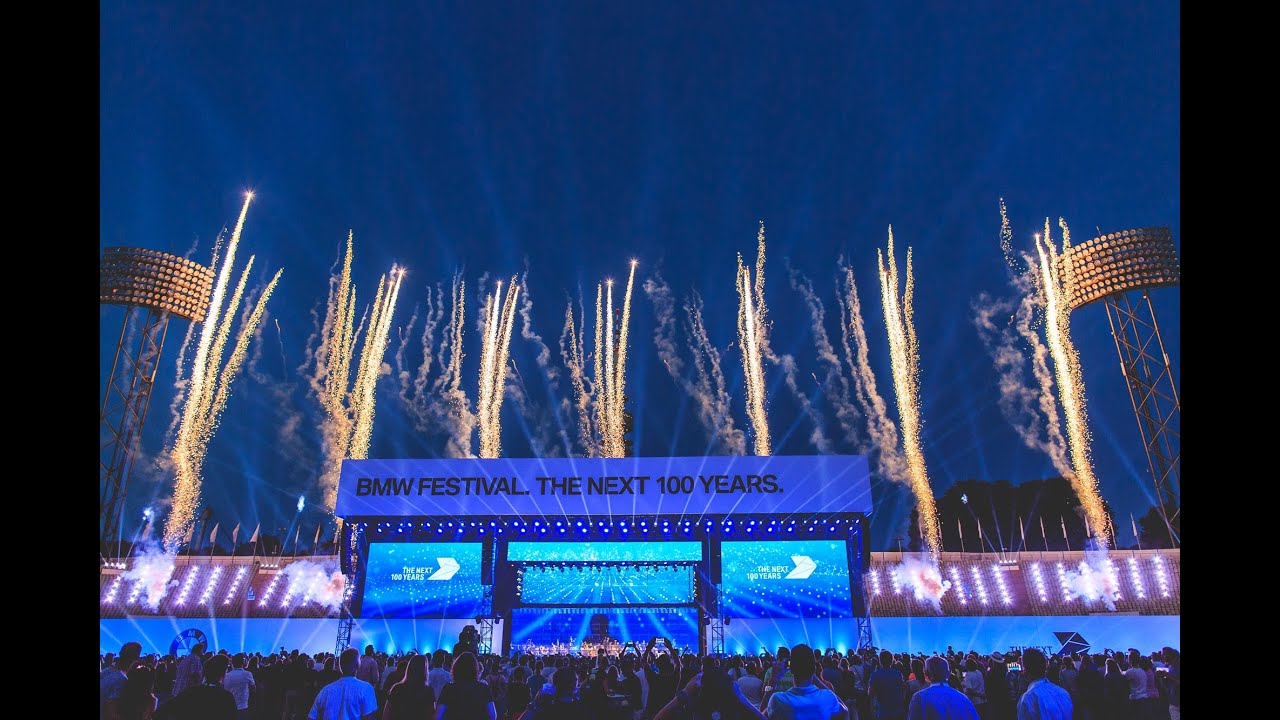