Michael Masberg works with battleROYAL as Associate Creative Director and Dramaturg. His skills are essential to bring a project to life – from the first idea to the final event. As part of battleROYAL’s creative team, he accompanies the process, does the research and communicates with clients.

The team met him first during the production of the musical DAS WUNDER VON BERN. While battleROYAL staged the award-winning vertical choreography, he worked as a script supervisor and personal assistant to the director. During the last years he was involved in such major productions as AARHUS 2017, The Next 100 Years – BMW Festival Night and Equila.

What does a dramaturg do at a creative production company?

It is our goal to give the audience not just a visually stunning experience. We want to get them involved and to create a strong emotional bond. To achieve this goal, we look for personal stories, historical moments and especially immersive elements. Bringing all this together is what a dramaturg does.

What is an immersive event and how does it work?

Immersive means to dive deep into an experience. The audience is not just watching a show – it is part of the show. Interactive elements give the spectators ownership over the event. They feel involved and will share this experience with their family, friends and colleagues. We did this successfully for the Neuland Mysterium event as well as for cultural projects like Aarhus 2017 or the Equila theatre show.

What do you like to work on more: Commercial or Cultural at battleROYAL? And what are the differences?

I like both branches – it’s always good not to be stuck in one bubble. Evolving challenges keeps the mind fresh. And the differences are not as significant as one may think. Of course, there are differences in the process and often budget, but the demands are the same. We are bridging the gap between commercial and contemporary performance. At the end of the day, it is all about creating a strong and unique experience that communicates, entertains and moves its audience. 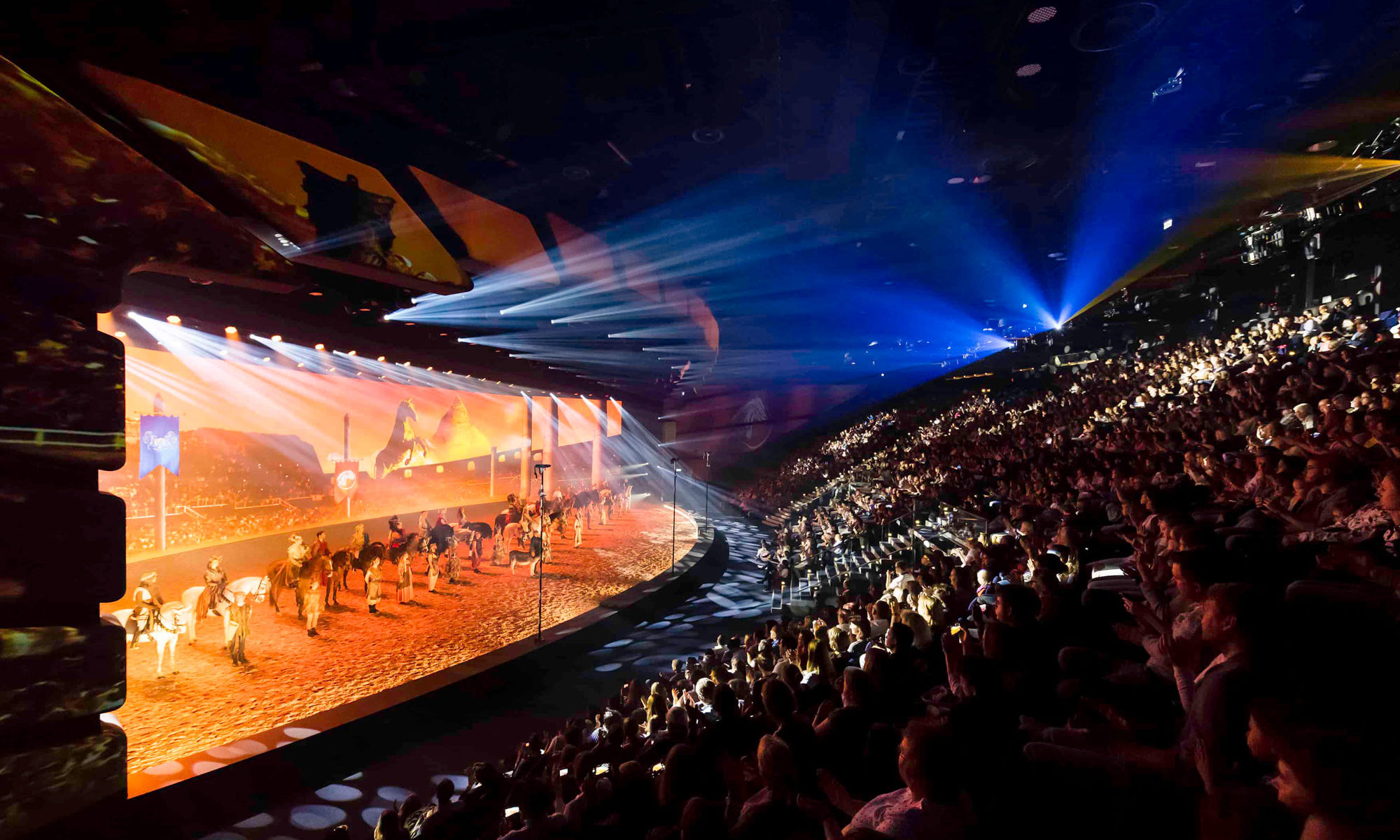