AT THE COFFEE MACHINE

A fabulous project in a short amount of time. 350 participants with fitted LED suits and a mega choreography on the streets of Berlin. The LED suits were a mix of battleROYAL’s personal wireless units and a new product from the USA which we imported.

Thanks to Scholz & Friends and innogy for their trust and support.

After an exciting video shoot we proudly present SLIKK Showacts’ new XL LED Dance SHOW. The new XL LED Showact is an impressive live and dynamic performance with infinite colour variations. A modern design and intelligent control system allows the dancers to perform wirelessly in small to large locations and with few restrictions. You can now book our XL format show with up to 8 dancers, a truly mesmerising effect for any event or show.

Have a look at SLIKK Showacts new website for more info on this impressive new act and all the other acts on offer. 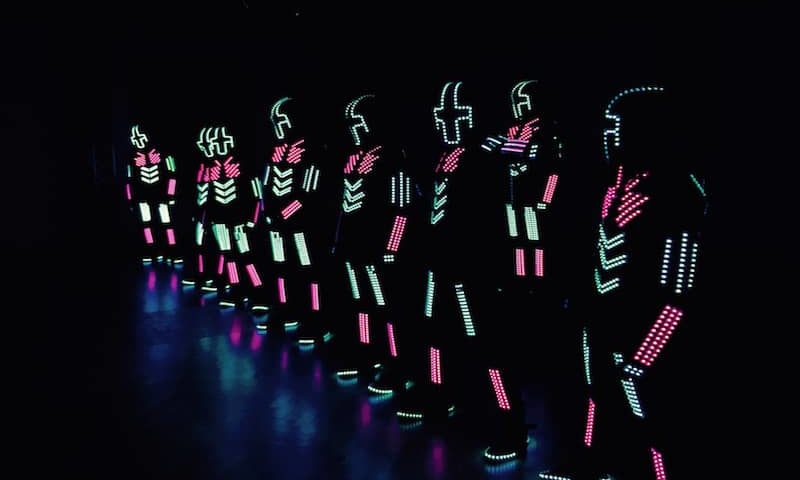 Our dedicated team is currently on-board the beautiful Silhouette to install our latest show gem PEARL. Since last summer, battleROYAL has designed, rehearsed and installed exceptional productions for the fleet of Celebrity Cruises.Both audiences and the client have been raving about our innovative creations which combine energetic choreographies and breathtaking circus acts with stunning video art work and a gorgeous costume design. 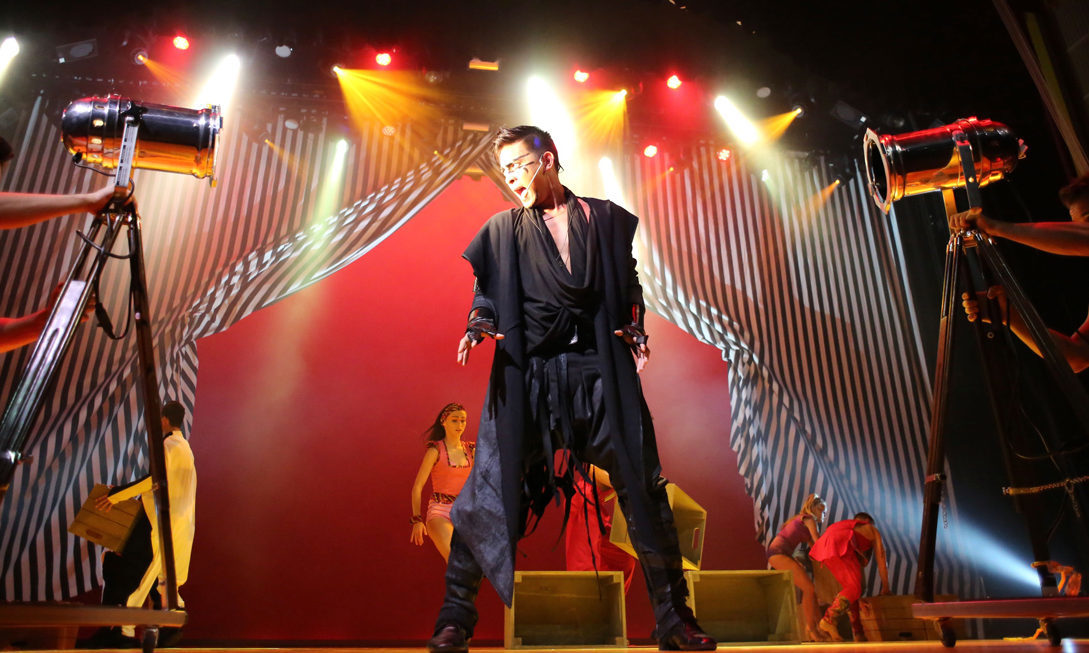 Rave reviews after the world premiere of „Das Wunder von Bern“:
„How the finale is staged is simply breathtaking!“ (DIE WELT).
„The biggest coup is the championship finale. Illusionary theatre by Las Vegas standard“ (Tagesspiegel).

Not even a year later, battleROYAL’s spectacular football choreography was awarded with the German Musical Award for Best Choreography. Altogether, Stage Entertainment’s sweeping musical won in no less than 5 categories and continues to smash ticket sales. 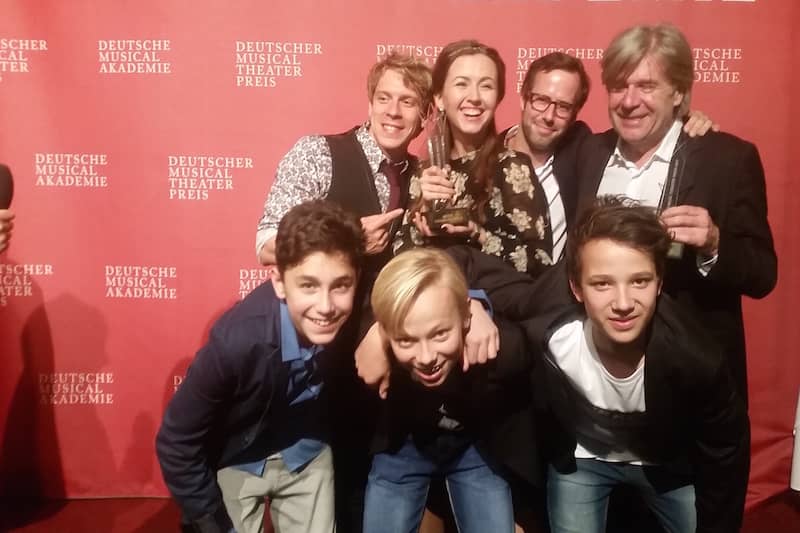 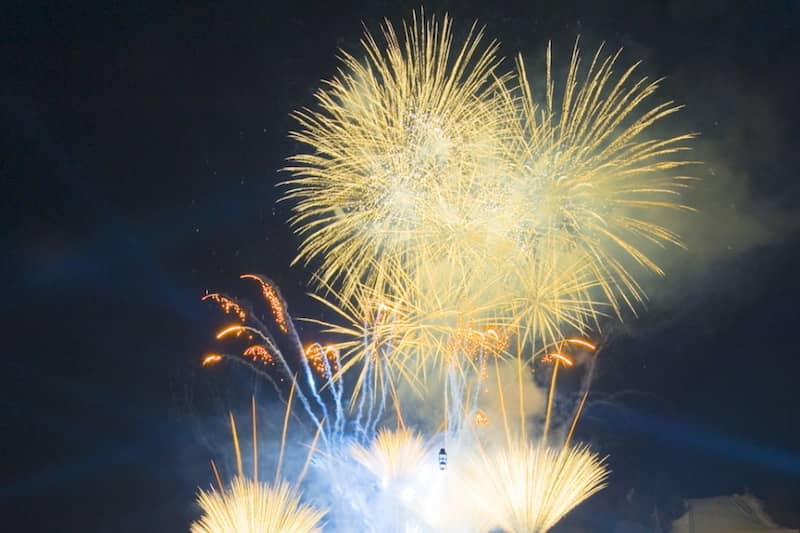 Privacy Settings
We use cookies to enhance your experience while using our website. If you are using our Services via a browser you can restrict, block or remove cookies through your web browser settings. We also use content and scripts from third parties that may use tracking technologies. You can selectively provide your consent below to allow such third party embeds. For complete information about the cookies we use, data we collect and how we process them, please check our Privacy Policy
Youtube
Consent to display content from Youtube
Vimeo
Consent to display content from Vimeo
Google Maps
Consent to display content from Google
Save
We use cookies to ensure that we give you the best experience on our website. If you continue to use this site we will assume that you are happy with it.OkPrivacy policy